Most of us remember the old Nintendo games that took up most of our free time during the summer. Maybe you had a favorite game that you were really good at.

The newest Nintendo gaming system is the Nintendo Switch. It’s so popular and there are hundreds of games available for you to play. The Switch is good quality and has a high resolution for great gaming express. Always enjoying Nintendo, you play their new games on the Switch. Still, those classic games hold somewhat of a nostalgia for you.

If you are one who enjoys playing those old-school games like Donkey Kong or Super Mario Bros., you probably want to still play them. The question is, can you play these classics on the Nintendo Switch?

You have probably heard friends talking about the Nintendo Switch. This gaming device is popular for a reason. Not only can you play it as a handheld device like a GameBoy or Nintendo D.S., but you can also hook it up to your TV and play on a bigger screen if you want to.

As a handheld gaming system you can play games solo or with friends. The same goes for playing on the TV, too. The Joy-Cons are easily removed so you can play two-player games.

If you have more controllers like the Pro controller, even more players can join in on the fun! Speaking of Nintendo Switch games, there are hundreds you can play from the gaming device.

If you have a special place in your heart for those old classic games like the original Super Mario, Zelda, and Metroid games, you can bring back memories and play these old Nintendo games that have stood the test of time.

Before you read more important info I would like you to look at some amazing recommendations that I have handpicked for you. All of these are must-have items for your Nintendo Switch console or gaming setup.

What Are The Best Classic Games On The Nintendo Switch?

Nintendo has some pretty great games that offer hours of fun and enjoyment for all players. If you like those classic and nostalgic types of games then you may want to play some. So, what are the best classic games on Nintendo Switch?

Some of the best classic Nintendo retro games you can play on the Switch are Donkey Kong Country, Blaster Master, Super Mario All-Stars, Super Mario World, the Legend of Zelda, Super Metroid (playing with Samus Aran), Super Mario Kart, and many more. 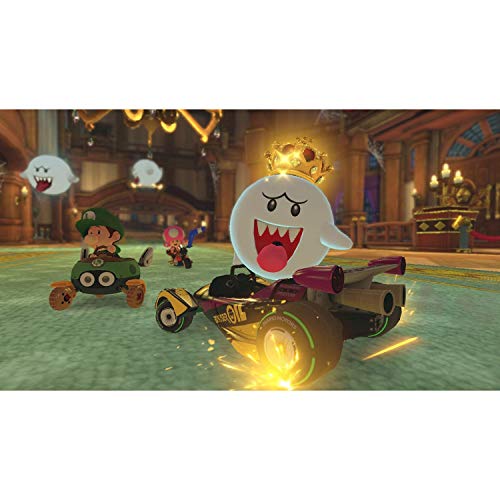 How To Play NES Games On The Switch?

So, you can play the old Nintendo games on your new and modern Nintendo Switch. Yes, those old games you used to play as a kid can still be played on the new and improved gaming device. But, how can you play NES games on the Switch?

To play NES games on the Switch, you first have to subscribe to a Nintendo Switch online membership. Then you can download whatever games you want including those classic and enjoyable NES games.

NES stands for Nintendo Entertainment System. This home video game console was the best-selling one of its time. Featuring a simple console that ran games stored on cartridges and a small controller, NES was popular in its time.

Even today, games like Super Mario Bros., The Legend of Zelda, and Metroid, NES games are still thought back to with fond memories. On your Nintendo Switch, you not only have access to NES games but also Super NES, Nintendo 64, and SEGA Genesis games.

In order to download and play these old Nintendo games, you have to become a member of the Nintendo Switch Online subscription. That costs a fee, but if you play your Switch a lot and want access to tons of games including nostalgic ones, then it is worth it.

All you have to do is just subscribe to Nintendo Switch online and then download the games you want to play. It’s that easy! Now, you can play these classic NES games on your new Nintendo Switch. 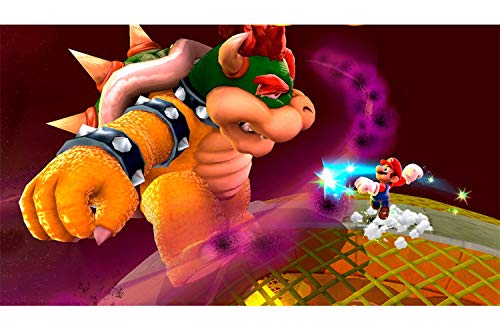 How To Get A Nintendo Switch Online Membership

You love the classic Nintendo games and want to take a walk down memory lane by playing some of them. Well, you need a Nintendo Switch Online membership to play these old Nintendo games. But how can you get one?

To subscribe to Switch Online membership you want, you can go online via your internet connection and choose the subscription you want. It will cost a monthly fee and then you will have access to hundreds of downloadable Nintendo games.

You can even subscribe online here or on your console by selecting Nintendo Switch Online on the Nintendo eShop and choosing a membership. It is $4 a month, $8 for 3 months, or $19.99 for a one-year subscription.

If you want the Expansion Pack (which features games from Nintendo 64 and SEGA Genesis) then it is $49.99 for a one-year subscription. There is also a Family pack which is $34.99 a year or the Family expansion pack membership, $79.99 a year.

Once you have a membership you can then start downloading all of those old classic games or any other games you’d like. You can do this on your console as well.

Just open the Nintendo eShop and select the user with an online Nintendo membership. Select Nintendo Switch online and in the Special Offers section select whatever classic game library you want. Then, Select Free Download twice. Now you have a variety of classic games for you to play on your Nintendo Switch. 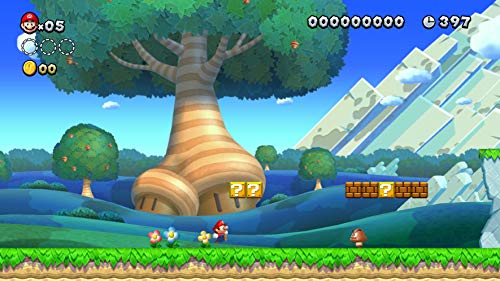 With the regular Nintendo Switch Online Membership, you get access to a variety of NES and SNES games. The NES Games that you can play on your Switch are:

The SNES games that you can play on your Switch with the Nintendo Switch Online Membership are:

Nintendo recently added an expansion pack to their Switch Online membership. With this expansion pack, you get access to the NES and SNES games but also access to Sega Genesis games and N64 games.

The N64 games that you get with your monthly Switch Online Expansion Membership are:

The Sega Genesis games that you get with the Switch Online Expansion pack are:

Old Nintendo games bring back memories for a lot of us and being able to play them on the new Nintendo gaming system can be a lot of fun and nostalgic. You can play these old-school Nintendo games on the Nintendo Switch.

To do this, you need a Nintendo Switch Online membership and then you can download any games you like including the classic ones. Some of the best are those games like Super Mario Bros., Donkey Kong, and The Legend of Zelda, among many more. There are so many awesome classic games to play on the Nintendo Switch.