Have you gone into the EShop recently and received an error code? Maybe you are looking to purchase a Nintendo Switch, but want to make sure you don’t get one that will not work properly. If you keep reading, we will answer your questions as well as help you be able to not be banned anymore.

So how do I check if a Nintendo Switch is banned?

If your Nintendo Switch is banned, it can still be used, but you will no longer have access to playing games online or in the EShop. Although this is horrible for some gamers, others find that it isn’t that big of a deal if they don’t play online that often anyways.

If you find yourself banned, you will want to keep reading this article or watch this video instead.

Do you love your Switch but want to stand out from everyone else with the same model? Then look no further than this custom Joy-Con grip.

This Joy-Con grip will make your Switch console look amazing and you can even choose the one that fits your style the best!

Why Would A Nintendo Switch Be Banned?

The Nintendo Switch console is well known by many switch users in the world, and most of them are trying to hack into the Switch games and make them free or cheat on them. The problem is that Nintendo takes modding your device very seriously as well as attempting to hack it.

If Nintendo catches you then they will ban your device. Although this may sound like you will not ever be able to use your device or play on the switch ever again, this is not true.

Even if a Switch has been banned, it is still able to be played and used. You will lose access though to playing online with your friends and family, as well as the EShop.  If your Switch is banned there are still emulators you can use to play online, although it is not as easy as playing online was before.

If you do purchase a second Switch, you will need to go to the settings of the device and change the primary device from the banned console to the new one to avoid having issues with the EShop and redownloading your games. 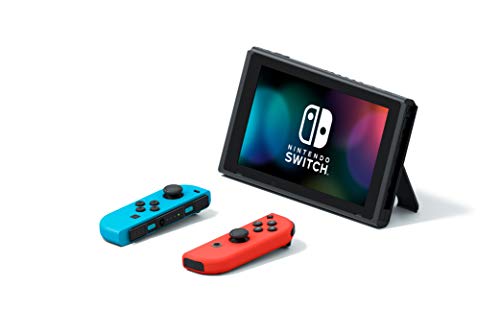 Why Does A Nintendo Switch Get Banned?

Although there are many reasons, a Switch can be banned, it is never from normal use. Nintendo loves all of its users and the community that plays every day within the Switch system. Because Nintendo takes its security seriously, they are very strict, and have recently been banning a lot of Switches for things people may think are ok to do.

The most common reasons why your Switch might get banned are:

Below I will go into more detail about the different things that can cause your Switch to get banned.

Can CFW (custom firmware) Get Your Nintendo Switch Banned?

If you run a CFW or homebrew launcher, you are at risk of getting banned. Although disabling error reporting may help, it is still a risk of running custom firmware. If you receive an error log, you will want to Delete the error log immediately.

Although Nintendo will not get the report only if your console does not go online before the time of the creation of the error log and after the deletion of the record. 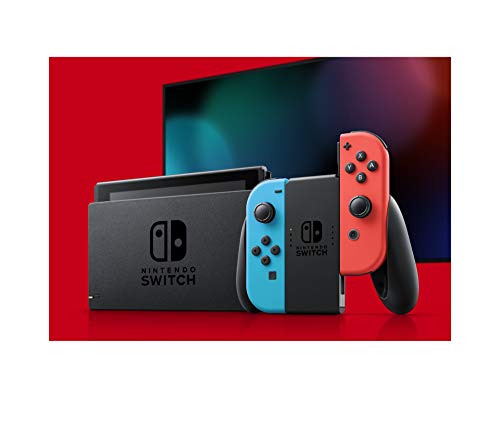 Can Pirating A Game Get A Nintendo Switch Banned?

Although most people think pirating a game from a friend or online is ok, Nintendo does not. This is probably one of the easiest ways that people get banned. When you download a title or cartridge, there are certificates that the Switch checks anytime something is downloaded.

If the game is missing those certificates ( which it is) it will let Nintendo know, and your device will be banned.

How Do I Avoid My Switch Being Banned For Hacking?

Some other tips to avoid being banned 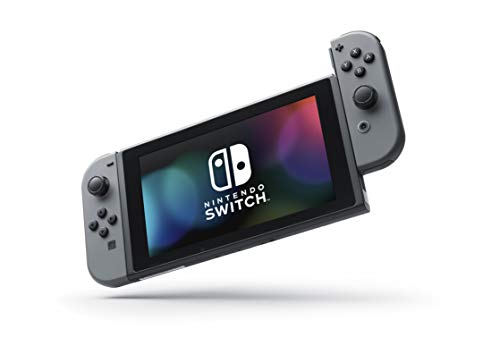 What To Do If Your Nintendo Account Has Been Banned

If your Nintendo Switch has been banned and you want more information about what you do with it then you have to read another article that I wrote. I will explain exactly what you can do with a banned Switch.

You can read that article about what to do with a banned Switch by clicking here.

Nintendo has put in place ways to detect systems playing pirated games online and to permanently ban those consoles from Nintendo’s network.

Nintendo permits games and systems when connecting to the Nintendo network. The core of protection comes from a unique encrypted client certificate stored in the trust zone core of every switch unit.

The certificate is used to identify the specific hardware being used for logging in to Nintendo’s servers. That means a banned console will stay banned from the network permanently.

For Switch games themselves, Nintendo uses encrypted certificates to confirm that the game in question is legitimate when connecting online. In the case of the physical game card, the document is unique. This means even if you share the game it could be detected.

An encrypted ticket inside the game data combines info about the game with the console’s distinctive device ID and the Nintendo Account ID used to purchase it. If you download an illegitimate copy of a Switch game that was bought on a different console, Nintendo will be able to detect the mismatch as soon as you log in and immediately ban the console from its network.

Nintendo is fighting back as all previous bans have been elevated to content distribution network bans.

Earlier Nintendo was prohibiting people from using homebrew by preventing online play and e-shop access. But the entrance to their content distribution network remained. So it was possible to update the console’s firmware and games as well as to redownload archived games.

That is why most hackers did not think it was an issue to get banned. If you abused the CDN access too much, they also received the super ban, which prevented access to the CDN.

Nintendo did things differently by elevating bans to the super ban. This means that the people who got banned must search for firmware files and game update files from the connection and use homebrew tools to update their console’s firmware and games. Making it much more cumbersome and annoying for hackers.

As of right now, Nintendo does not ban Nintendo accounts. It only affects the switch console when you get banned. You can still log in to your Nintendo Account on a personal computer, on mobile, or on the 3DS. 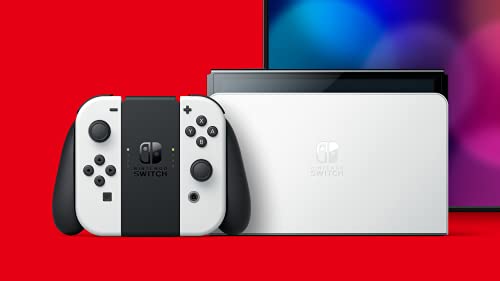 If you don’t want to get banned, the best way is to just not do anything that is questionable. Millions of people play on the Switch every single day, and none of them get banned.

If you are doing questionable things on your Switch, you can almost guarantee that even if you are careful and getting away with it right now, it will not last forever.