Table of Content show
1 I Have Some Recommendations Handpicked For You!
2 How Much Did The NES Cost When It Was Released?
3 Original Cost For NES Games
4 Nintendo NES Original Price Vs Other Consoles
5 History Of Nintendo Games
6 Top 15 Best Nintendo Games:
7 Top 15 Underrated Nintendo games
8 Conclusion
8.1 Related Posts:

Have you wondered how much the NES games and the console cost in the 80s? Well, you are not alone! We have been getting this question a lot recently as more and more people are looking to purchase their own original NES.

So how much did NES games and the console cost when they first came out in the 1980s?

The NES console sold for $179.99 in the United States when it was originally released. NES games in the ’80s would range in price from $10 for budget games to $60 for the best games available.

On average though, people would pay $40 for a new NES game.

If you keep reading, we will go more into depth about what games were the more expensive ones, and why they were that way, as well as share a little history about the cost of NES games.

If you want to save some money you can purchase an NES classic (found here) and get 30 of the best NES games already loaded on it.

You can also check out the video below instead of reading this article if you prefer.

Before you read more important info I would like you to look at some amazing recommendations that I have handpicked for you. All of these are must-have items for Nintendo lovers no matter which Nintendo console or game is your favorite.

How Much Did The NES Cost When It Was Released?

The Nintendo Entertainment System (NES) had many designs that came after the upgrade. Over the years, we have had many people ask about the price directly.

When the NES was first released in 1985, It was way beyond anything else on the market at that time. It was launched at the FAO Schwartz in New York City and got the attention of many people.

The NES had a launch price of $179.99 on release and included two controllers, the NES Zapper (for the duck hunt game), and two games (Gyromite and Duck Hunt). However, in 1987 you could get a basic NES without any games for $89.99

For about six months the Nintendo Entertainment System was the only game system that existed on the market, and it had no competitors. Because it was so advanced and there were no competitors, there was no need to advertise or promote it.

It didn’t take long for the NES to capture the hearts of many people and mark its name on every heart.

It didn’t matter if it was an adult or a kid, everyone was in love with the NES!

Because some of the popular games were more expensive, some people decided to purchase other not-so-popular games that were only around $10. Even though they had an NES, they decided to not purchase the expensive games, but rather wait and get them cheaper, or buy them secondhand. 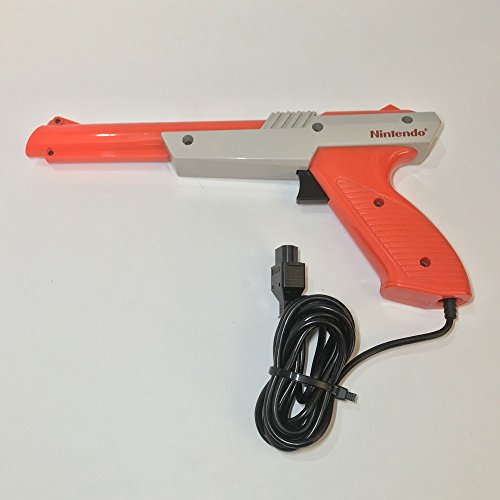 When a new game would come out for any console, it was always quite expensive. This is when we see games in the 80’s selling for $60. Although $60 may not seem like a ton for a game, in today’s money that is over $165 just for one game!

The good news was that if you were patient and willing to wait a little while, the price for that new game would come down $10-$20. This is when many people would purchase their games.

Some people even waited until others had gotten tired of them, or had passed them, and moved on to different games and bought them used to try and save some extra money as well (some things never change do they).

Once people began to sell the games, most of the time their friends who could not afford to buy them new would purchase them secondhand.

If we look at the SNES (Super Nintendo Entertainment System) games, we will notice that those games were even more expensive than any other games. This was because they held the latest chip technology and because they were games that had the 24 or 32-megabit cartridge! 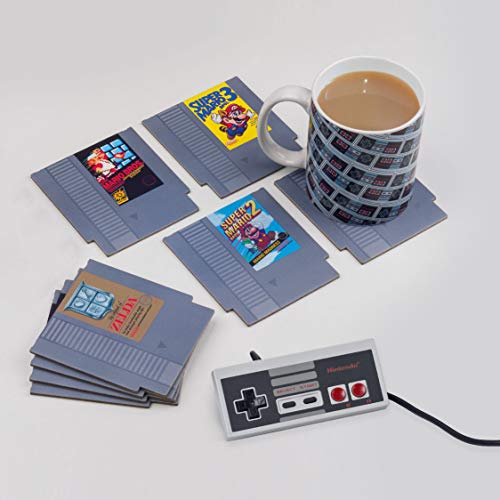 So we have already covered how much the NES cost when it was originally released but how does that stack up vs some of the other consoles that were released in the late 80s and early 90s?

Below are the release prices for the different consoles from that era:

As you can see despite being a lot of money in the late 80s the NES actually wasn’t that expensive when compared to other consoles that came out in the same time frame.

When we talk about the history of Nintendo games, it wouldn’t be wrong if we made the statement that these were the most expensive games of that era. The Nintendo Entertainment System was released in the US in 1985.

It was the release of the NES that caused the gaming revolution to begin.

The NES used an 8-bit gaming system with some video game cartridges. IGN even declared it the best video game console of all time.

The success of the NES Classic Edition has made and developed the love for Nintendo’s classic console in every heart, which is still alive today. Whether you have a gaming system in your closet, or you just bought one, the NES is worth playing! Here is a video of the top 10 NES games of all time!

Below we’ll show you some of the great hits of the NES in the 80s.

The Nintendo Entertainment System (NES) is in many people’s words, the greatest video game console that was ever made on this planet!

Many people were excited about its release, and even today it’s still alive in the hearts of many people as well as in their living rooms or game rooms.

The NES ruled the market by improving the quality and developing every game to its fullest potential. The NES had the latest features, the most advanced graphics, and all the vibrant colors. All of these components have made it super attractive for gamers then and now.

The original NES has a wide range of games, and no matter who you are, you are able to find a game that you love to sit down and play. If you dig out your old machine, you may even find an old game that is worth some money now as some of the games are now collector items. 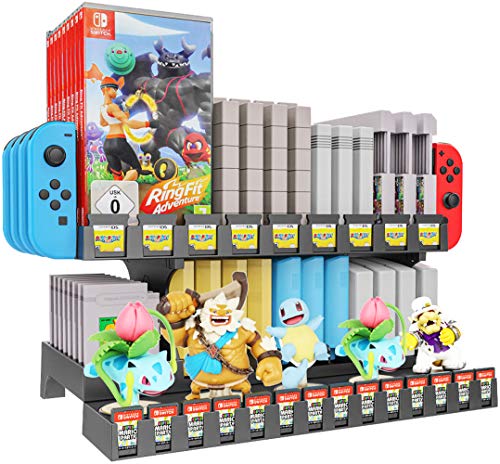 Now that we know how much NES games cost in the 80s, we can better assess the value of the games we want to buy today. Because the system was so popular in the ’80s and 90s people are still able to sell the original NES for well over $100.

I would say that the Nintendo company sure does know how to make something that holds its value very well.

Although the NES is not available for sale as a new console today, Nintendo did release the NES mini console. This console comes preloaded with the best games on the NES as well as two controllers.

Do not be fooled by the tiny size of this machine, it definitely holds all of the fun you had playing the original Nintendo as a kid or adult.

Here is a link to purchase the NES mini console.

Even though this machine looks like the original, it has the capability of connecting wireless controllers to it, as well as being connected to your TV with an HDMI port.

The NES is definitely one of the most if not the most beloved game system ever made! This game system is still popular even after 35+ years since its release!