Table of Content show
1 I Have Some Recommendations Handpicked For You!
2 Talk to the Xbox enforcement team
3 How To Get Unsuspended Or Unbanned On Xbox Live
4 Why Is It Hard To Unban Xbox Live Accounts?
5 Why Is An Xbox Live Account Banned?
6 Why Does Xbox Ban People?
7 Conclusion
7.1 Related Posts:

Have you been playing on Xbox Live and recently found out that your account was banned? Although this may not seem like a big deal to some people, most gamers have all of their saved data and games on their accounts. This is why so many people want to get that account back!

So how do you get a banned Xbox Live account back?

The easiest way to get your banned Xbox Live account back is to talk to the Xbox enforcement team at Microsoft. Although this may sound like it is scary to do, they are usually very helpful and understand that no one wants to lose all of their saved games and account info for something they possibly didn’t even do.

If you want to know more about how to get a banned Xbox Live account back, then you will want to keep reading.

You can also check out this video below as well.

Before you read more important info I would like you to look at some amazing recommendations that I have handpicked for you. All of these are must-have items for your Xbox console or gaming setup.

Talk to the Xbox enforcement team

This is really the only way in which users can get some help in recovering their Xbox account or getting it unbanned. You will have to contact the Xbox enforcement team and tell them your problem so that they can consider the issue and make a decision to either unban your account on Xbox Live or not.

There is the possibility of the ban resulting from a misunderstanding or even an injustice committed by the enforcement team.

As a user, you will have to represent yourself in front of the enforcement team and tell them your problem and also present the evidence for why you believe you shouldn’t be banned. The team will then decide whether you are innocent or not and whether the ban will stand. If you are innocent, then your account will be unbanned once again but if you fail to prove your side, then the ban will continue.

You should get in contact with the Xbox enforcement team immediately after your account has been banned from the network but just because you contact them doesn’t mean the ban will be lifted either however it is really the only way to get an Xbox Live account back.

Anyone that says that they have a “secret method” to get your account back is just trying to scam you! 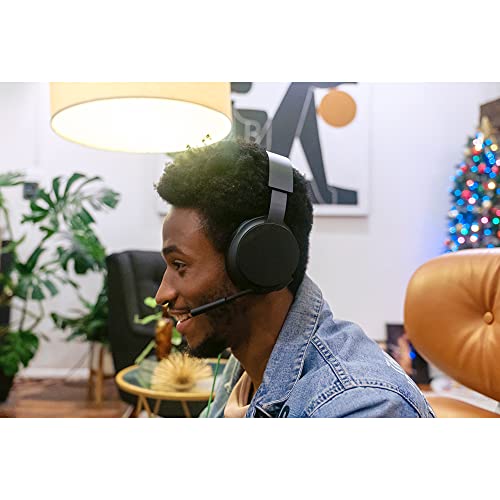 How To Get Unsuspended Or Unbanned On Xbox Live

Here are some of the steps, which you should follow if your Xbox Live account has been banned from the network. If you are following these steps, then there is a chance that you will get back your account and you can again continue to play the terrific games on Xbox Live.

There is no other way to get around or try and lift the ban.

If the evidence from the user in favor of their innocence is valid, then the ban will be lifted from their account immediately. However, if the Xbox Live suspension or ban is determined to be valid then the active enforcement action will stay in place. 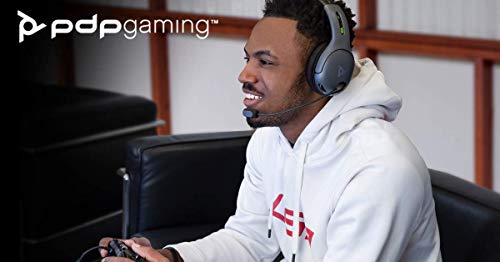 Why Is It Hard To Unban Xbox Live Accounts?

Microsoft is one of the leading software companies on the market. The company runs on some strict rules and regulations which should be followed by everyone. If there will be any type of violation regarding that, the company will take strict action against that person or user.

It is hard to unban a banned Xbox Live account as the Xbox network bans the account of any user under extreme circumstances or because of repeated offenses. If the user is not ready to understand the rules and community standards, then the company will certainly ban them from the network.

After the user is banned, there is only a very small chance of the ban being lifted and that is only done by the Xbox enforcement team. The only way to get a ban lifted or changed to a suspension is to talk to the enforcement team and provide a solid reason why you didn’t deserve the ban.

If there is no valid reason for your argument regarding your ban or the violation, then you will not get the ban lifted and will likely not be able to recover your account. 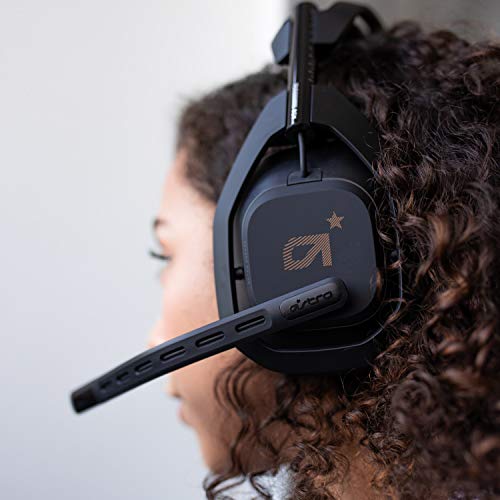 There are a variety of reasons why an Xbox Live account will get banned. If the user is indulged in any of the activities which violate the code of conduct or terms of service, then the user will be banned or receive a suspension from the network.

If the user is guilty of harassment of any other user or using offensive language (such as profanity) or making derogatory remarks, then in all such cases, the account will be banned or get a communications suspension. The company is very strict and non-tolerant of all such activities of the users while playing on the Xbox console.

If you are unsure about what you can and cannot do be sure and read the Microsoft Service Agreement entirely for a full list of things that can end up getting you banned.

Recovering a banned Xbox Live account is hard, but still, there is a small ray of hope with which you can get back your account and start playing again on the network with it. Although it is rare for the enforcement team to lift a ban it can happen. 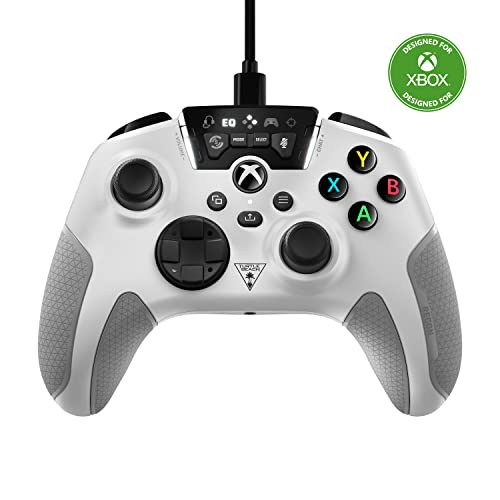 Why Does Xbox Ban People?

The popularity level of Xbox has risen over the years simply because there are a large number of people who started using Xbox when they were first released. Xbox also provides a lot of fascinating features that cause many people to continue to use Xbox generation after generation.

This is especially because people don’t want to lose their friends on the account or progress on the various games that they have been playing. Unfortunately, there are circumstances where accounts and even consoles are banned and those bans are incredibly hard to get lifted.

Accounts on Xbox Live are banned due to some serious reasons which are either discovered by Xbox or reported by other users. In some cases, the allegation is so serious that the user is banned permanently from the network, which means that they will be unable to get back on the Xbox platform with the account or console.

If your Xbox Live account has been banned from the network, then there is a chance you can get it back but again that is rare and doesn’t happen very often. The only chance that you have is to follow the steps mentioned above and contact Xbox support. 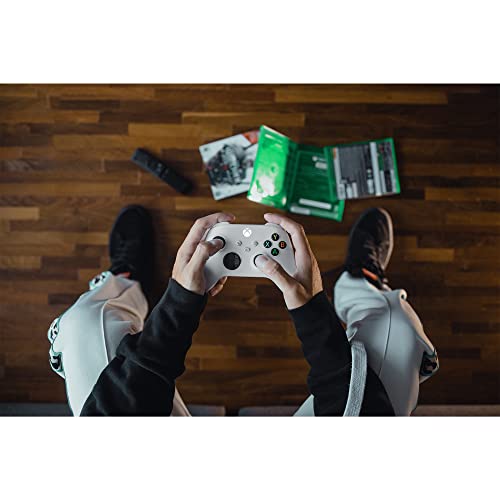 If it doesn’t work then all you can do is create a new Xbox Live account and make sure that you don’t make the same mistakes on it as well. Often account suspensions or bans are the results of chatting with other players so if that is what caused your ban, blocking that on your account going forward is a good idea for most people.